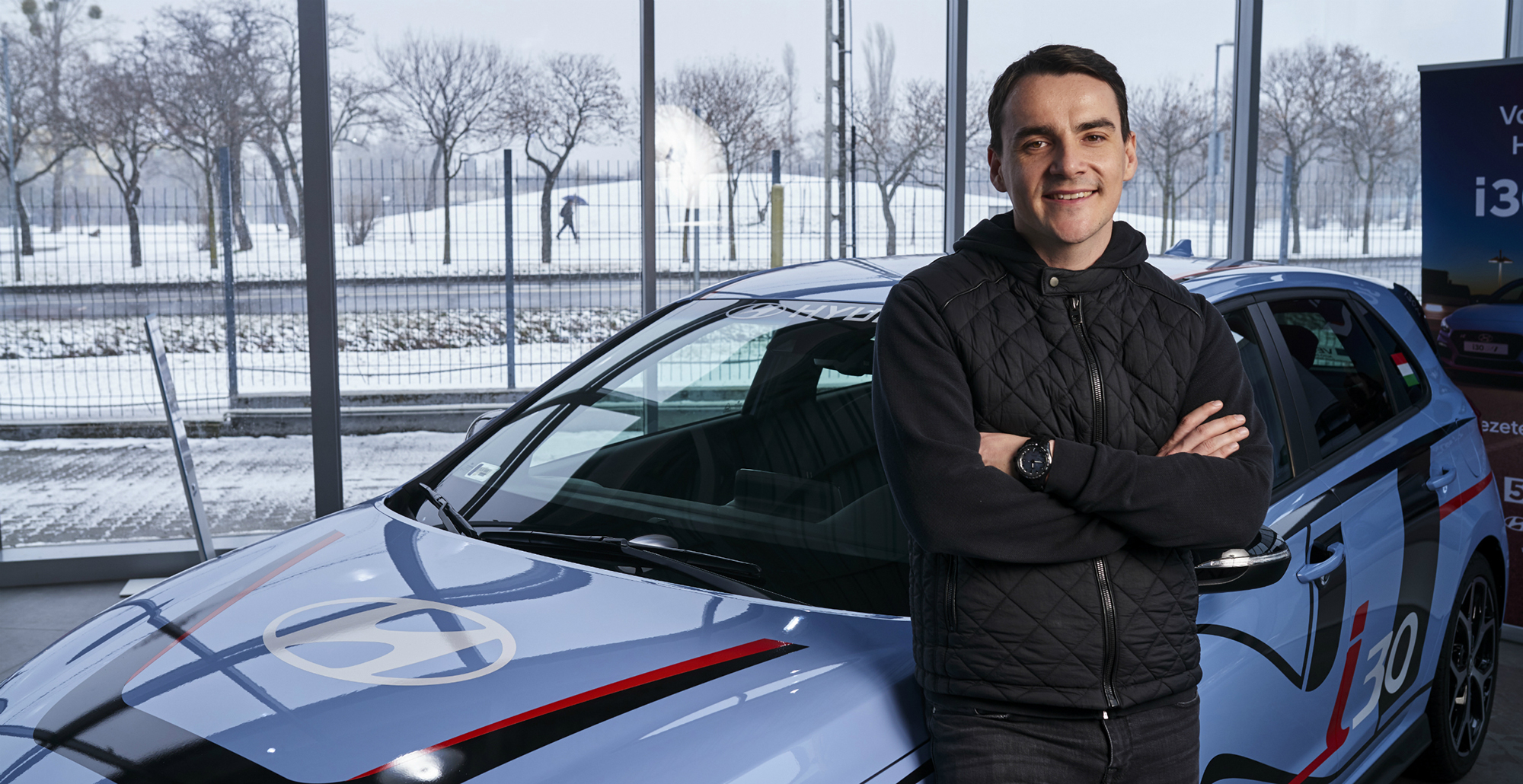 Norbert Michelisz is the most successful race car driver of Hungary. He competed in his first full season in the World Touring Car Championship (WTCC) in 2010, and in his very first season he scored a race win at the legendary Macau circuit. Ever since that year he has competed in the top touring car championships of the world, and in 2012 and 2015 he won the independent drivers’ titles. In 2017, he was already signed for a manufacturer and finished as runner-up in the World Championship, becoming the first Hungarian motorsport athlete to reach the podium in an FIA championship. In the same year, the international motor racing magazine TouringCarTimes voted him the best touring car driver in the world. In 2019 he became the king of WTCR after winning the championship.

In December, 2016 he decided to set up M1RA together with former race engineer and team manager Dávid Bári. In three short months, with the assistance was provided by the lawyer and businessman Sándor Korn, they built an internationally competitive racing team from scratch. In the first year, M1RA finished as the top team in the TCR International Series, proving the potential of the project. Due to his busy racing career, Michelisz sometimes gives advice only behind the scenes, however, on some occasions he gets behind the steering wheel to chase success. In 2017, he celebrated his first race victory as a M1RA driver in Thailand.

“My wife and I named our first child Mira, who was born the day the M1RA cars first rolled onto the circuit in a Georgia race. For me the name of the team will forever be a reminder of that.”